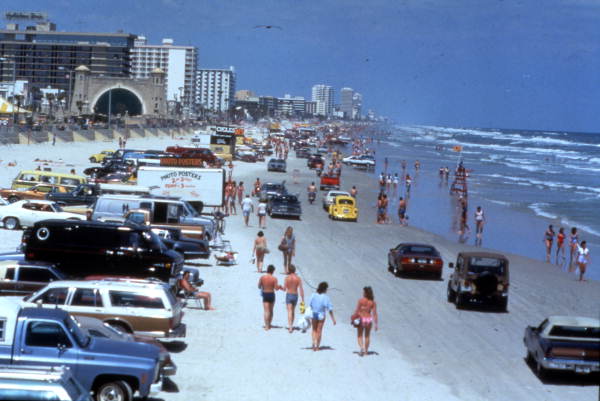 Driving your car on a white sandy beach along the Atlantic or Pacific Ocean is almost part of a popular fantasy in our time that comes to us from the cities just like that of trudging through wild mountainous nature aboard your Jeep.

In the 60s, on Daytona Beach in Florida, bikinis, surfboards and big crowds shared the four kilometers of sand, transformed for the occasion into a circuit for stock car races. This is also there that bikers are not always very friendly.

The city is world famous for its many car or motorcycle races taking place on its sandy beaches or on its circuit, the Daytona International Speedway. It is visited by around 8 million people each year. The racing tradition of Daytona Beach dates back to the early 20th century when the first major manufacturers (Henry Ford, Louis Chevrolet) settled in the area. Between 1902 and 1935, 13 speed records were established there (109 km/h in 1902 at Ormond Beach, north of Daytona). Many races (cars, motorcycles or karts) make being in Daytona exciting throughout the year. During racing periods, the city knows a crazy animation, and the hotels multiply their prices by 4 or 5 and display their full sign.

The other great moment of madness in the city is the Spring Break period, the spring break for all American and Canadian students (around the second half of March). Since the 1930s, nearly 400,000 students have been meeting there every year to celebrate the arrival of spring, a pretext for excesses of all kinds.

In the United States, as in many other countries with large sandy beaches, using your car first responded to a simple need: easy access to fish, camp, swim, surf or just to spend a day at the family beach. It would often have been difficult, if not impossible, if the use of a car had not been permitted.

This practice has developed naturally in large spaces in many regions of the United States such as the Long Beach Peninsula in New York State or the Cape Cod National Seashore in that of Massachusetts. It has also developed in parts of the coast of Texas, Oregon, Washington State, New Jersey, North Carolina, Florida, etc.

Some would like to keep this practice, which they consider a tradition, but they forget that the population of the United States of America has grown since 1950, just after the Second World War, from 158 million inhabitants to 329 million!

It has therefore more than doubled and it is widely recognized by environmental experts that driving on the beach can have serious ecological consequences: destroying nesting areas for sea turtles and birds, such as the piping plover, or even damaging wild vegetation and the stability of the dunes. Vehicles on the beach can also constitute a real danger for the safety of beach and swimming enthusiasts who are more and more numerous and who very often come in family with young children.

It is clear that so many visitors and vehicles require good waste management procedures run by the local government. Cleaning the leftover garbage and junk require the help of roll-off rental Daytona Beach companies. These junk disposal operations provide large bins so that bulk clean out can take place regularly.

Nowadays annual beach passes are $25 for residents of Volusia County and $100 for non-residents. The daily entry fee to the beach is $ 20 per vehicle with the possibility of a second free entry the same day and for the same vehicle. For more information on other passes, such as the Beach Pass Holders Express ramps and other fees, visit www.VolusiaBeachPass.com or call the toll services on the beach (866) 398 -6352. Most passes are available at the beach and Inlet parks tolls

Located further north on the Atlantic coast, this county includes the “Fort Matanzas National Monument” located south of St. Augustine. In 2010, the national park service had to ban the circulation of cars on the park’s beaches due to the deterioration of the environment. However, the service is currently reconsidering this decision. Case to follow!

In conclusion, the celebrity of Daytona Beach was made the last century around the automobile races which were held directly on the beach and today, it must remain world famous like being the beach of Florida on which one is still driving. 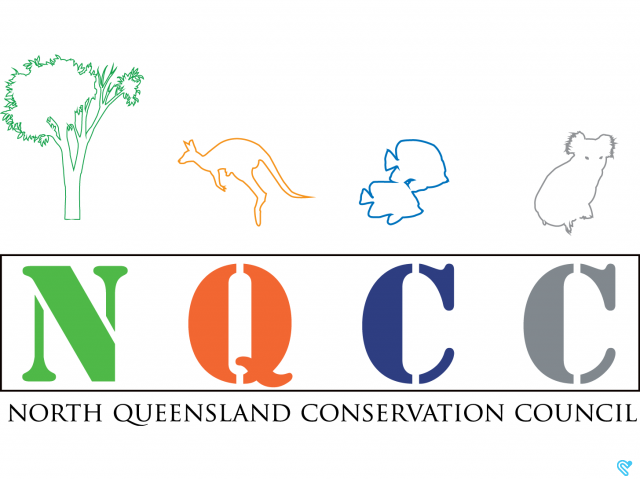